Addaera, the sailing compass, was a vital tool for people living in the Arabian Peninsula and the Emirates in the past era, prior to the oil boom in the mid-twentieth century where resources were scarce.

Travelers and merchants sailing to Africa, Eastern Asia and India utilized Addaera to find their directions and determine their location and destinations; counting on compass calculations, star positions and constellations, especially in times of weather disturbances.

Addaera had a fundamental role that helped people to secure their needs for a self-sufficient and sustainable society.

The centre has been branded “Addaera” as an omen of the significant role played by the ancient compass; reflecting on its core mission of exploring social trends and public opinion in the United Arab Emirates.

The Highest Standards of Quality 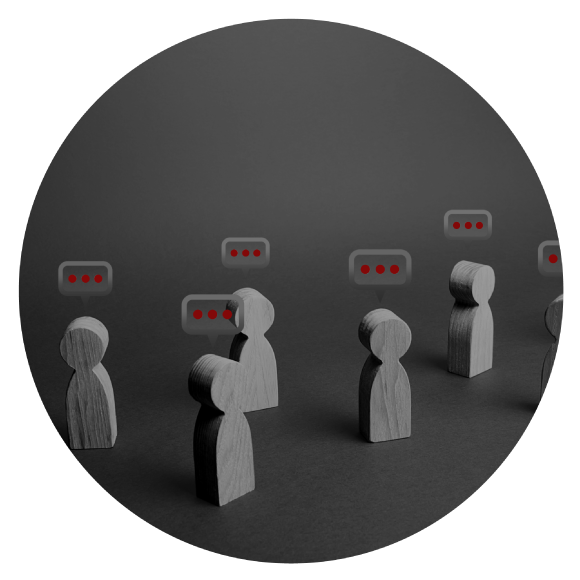 To create exclusive designs, be open to exploring more in the Graphic Design industry, and create designs that promote Addaera’s vision.

To handle all HR operational activities at Addaera; ensuring all company policies & procedures are being adhered to fairly and consistently.

Contact us for more information on our services, job vacancies and trainings.